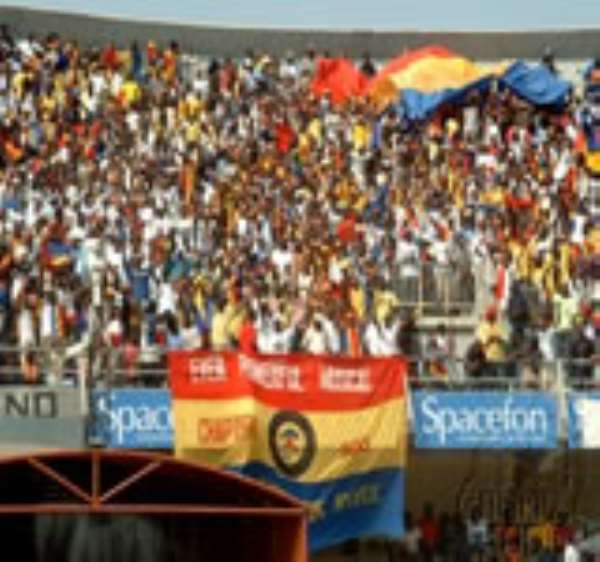 
Troubled Accra Hearts of Oak will test how far they have come with their rejuvenation campaign as they confront enterprising Tema Real Sportive at the Ohene Djan Stadium on Sunday.

The fixture is one of many cagey encounters billed for Week 16 of the GT Premier League that has seen the defending league champions put up one of the poorest runs in the club's history, sitting at the fifth from bottom position at the end of the first round.

The uninspiring output saw out Commodore Mensah as chairman, and stand-in 'rescue mission' chairman, Harry Zakkour, says he is not in a position to promise fans anything big, except to reassure that neither the Oak Tree has fallen nor the bones rotten.

Hearts have always found Sportive a difficult customer, and how they tackle the youthful Tema side should be very interesting to confirm how far the Oak Tree has been nibbled at.

Pick of the week though is the Kpando clash between favourites Heart of Lions and 'upstarts' Wa All Stars.

League debutants All Stars have proven they are ready to go places, but against third placed and in-form Lions at their favourite Kpando Park, it looks like Kwesi Nyantakyi's boys may go home empty handed.

Kessben FC and Ashantigold are also sure to sell out a classic encounter at the Abrankese park, and a draw appears more the likely result.