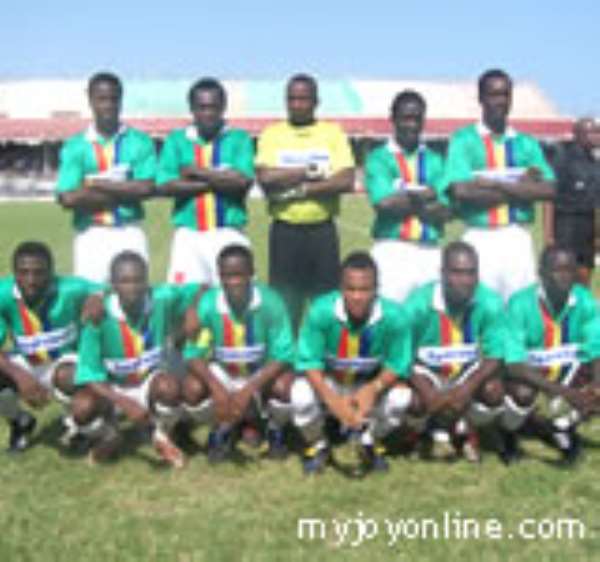 
Accra Hearts of Oak coach, Eyal Lachman, says he is not impressed with new signings to beef up the team, including star names Ishmael Addo and Charles Taylor.

Lachman's explosion increases suspicion that he did not have much of a hand in the Phobians' massive mid-season recruitment drive.

"We are back to the point that we started and this is not good because when we started we had a lot of problems with dynamics, tactics and positioning," he said on Joy Sports.

"But we also had good players who didn't work hard enough. We changed it and the team finished the first round well. But now we returned to the first basic."

Lachman said he had been particularly disappointed with the physical conditioning of the new players.

He lamented that the physical condition are like the same conditions he observed in the players when he began his term with Hearts.

"When a team brings in new players they must be better than the existing ones not only with talents but their preparedness too. This is not the case and it seems we have gone back two months."

The coach is however looking forward to the commenceent of the second round of the 2007/2008 league season.

Hearts, who currently lie 12th on the 16-club league table, clash with Real Sportive at the Ohene Djan Sports Stadium when the league resumes on April 27, 2008.