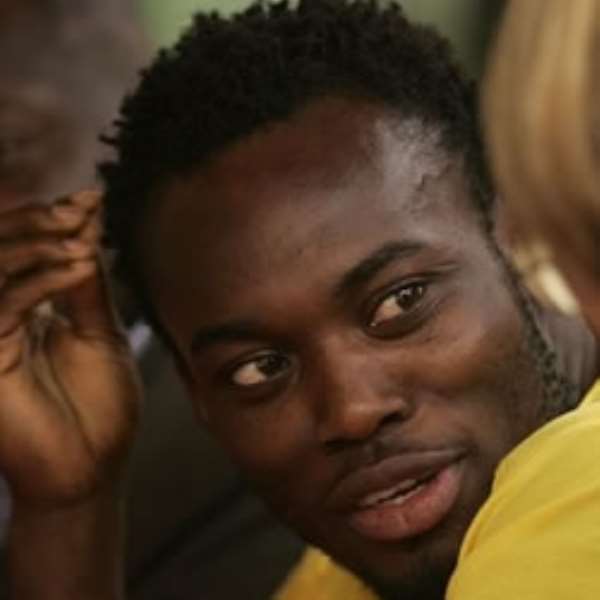 Ghana midfielder, Michael Essien has accepted an invitation to play for an African-select side in a charity match in aid of children on the continent and in honour of Sevilla defender, Antonio Puerta, who died last year.

Essien together with a host of African football stars will be among a star-studded team taking part in the match on May 13.

The “Champions Game for Africa” is being organised by Sevilla's Malian striker Frederic Kanoute in conjunction with the United Nations agency for children, UNICEF, in the Sanchez Pizjuan stadium in Spain.

"The main aim is to obtain the funds to fight against infant mortality in Africa and work with Kanoute to develop the 'children's city' in Bamako," the Spanish club said in a statement.

Kanoute added: "My African friends and the best players from the continent will be present, like (Chelsea striker) Drogba, (Arsenal's Togolese star Emmanuel) Adebayor, (Barcelona) Eto'o, (Chelsea's Ghanaian midfielder Michael) Essien, everyone responded well, they wanted to come," added the 2007 African Footballer of the Year.

The match will also pay tribute to Sevilla defender Antonio Puerta, who died last year at the age of 22 years after suffering a heart attack on the pitch.