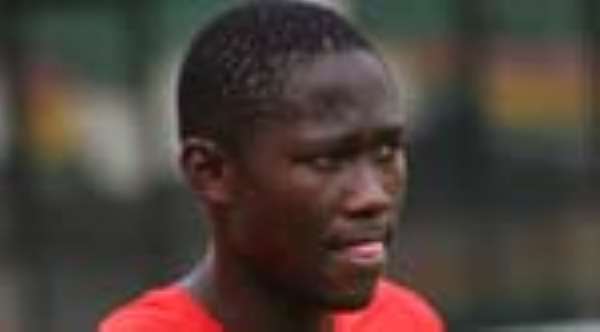 The friendly encounter, geared towards testing the might of the Black Stars ahead of their impending clash with Niger, witnessed low patronage.

The Black Stars, who lost to Kumasi-based Kessben FC on Monday, this time around put up a spirited second half performance to humble the league leaders.

After a fruitless first half, which produced a lot of midfield action, Coach Claude LeRoy's boys upped their game, taking the lead in the process via a spot-kick taken by Osei Banahene.

Banahene, who was a thorn in the flesh of the Kotoko defence, was on target again in the 89th minute, after the Porcupine Warriors had cancelled the Stars' solitary lead to bring the final scores to 2-1 in favour of the senior national team.

After the game, Coach Claude LeRoy said the game was a good test for the Stars, adding that Kotoko had given his team a stiffer opposition than he had anticipated