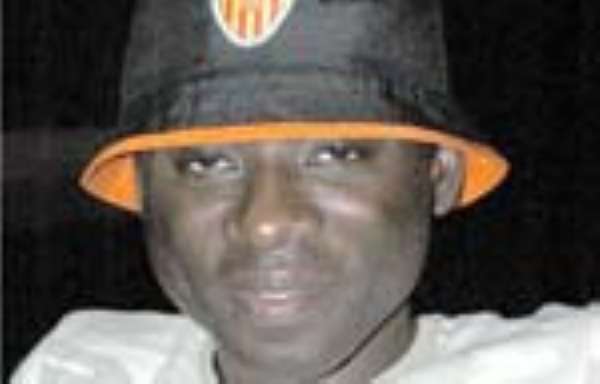 According to a source, the Psychology graduate from the University of Ghana is being hotly pursued by some teams in the South African Professional League (SPL).

Though it is not immediately known which team he will be joining, it is believed that some top-notch South African clubs are said to be interested in the outspoken technical brain who has expressed dissatisfaction with his current employers, AshGold.

Duncan cited lack of funds at AshGold as reasons for their elimination from this year's African Champions League.

He said inadequate funds led to their defeat to JSK of Algeria in the second round of this year's Africa championship.

AshGold failed to score when they met the Algerian champions during the weekend, mostly due to the inability of the attackers to convert the various opportunities into goals.

He said Ghanaian clubs will continue to struggle in the CAF Champions League unless there is more corporate sponsorship.

Domelevo rubbishes Audit Service claims he owes about $4,020...
23 minutes ago