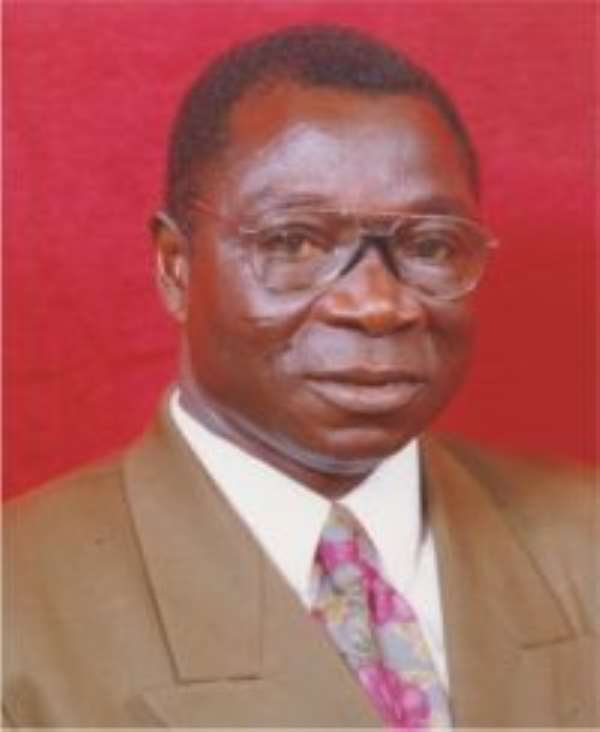 The Minister for Education, Science and Sports, Prof Dominic Fobih, yesterday told Parliament that the Ghana Football Association received a total sum of GH¢10, 514, 802.41 for Ghana's participation in the 2006 Germany World Cup.

The Minister disclosed this in response to a question by Haruna Iddrisu (NDC, Tamale South) during Question Time on the floor of the House.

Mr Iddrisu wanted to know "how much money was received from Government, individuals and corporate sources for the Black Stars" participation in the 2006 Germany World Cup final and how much monies were disbursed".

He said out of the amount that was earned, some funds of about GH¢8,997,465.93 were also released to refurbish the Ghanaman Soccer Centre at Prampram in the Greater Accra Region, the purchase of new vehicles and expenditure on the national soccer teams — Black Meteors, Queens, Satellites, Starlets, Princesses and the Under 14 Girls squad.

Some of the amount was also paid as allowances for the Black Stars Assistant coach, house rent, hotel bills and furniture for the then Stars coach, Ratomir Dujkovich. Other expenses included purchase of a power generating set,