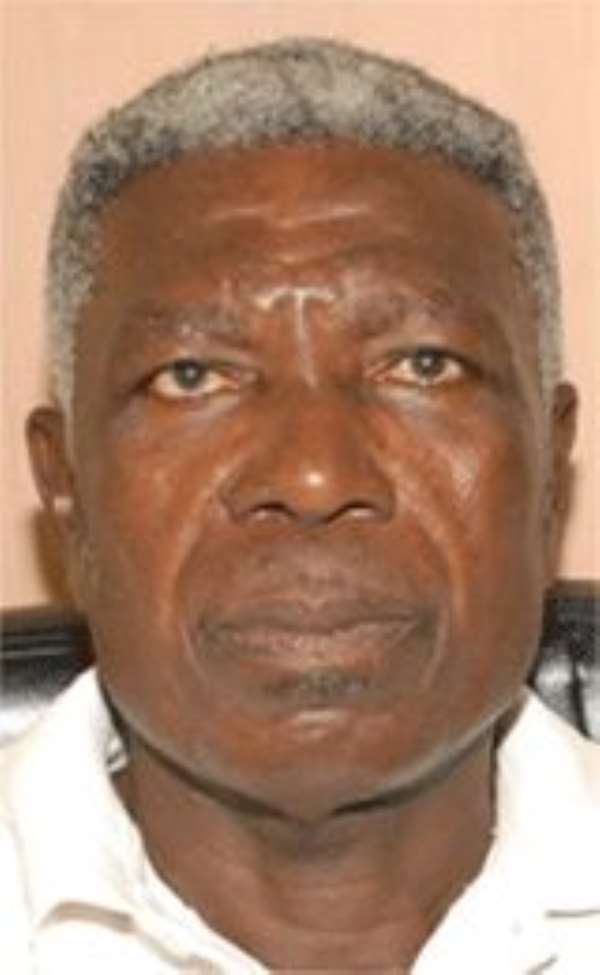 Champion Club Accra Hearts of Oak's monumental free fall has forced the retired players of the club to convene an emergency meeting “to salvage the situation”.

A letter to this effect signed by Carl Lokko inviting all members to the meeting at his residence at Adabraka in Accra, off the Castle Road, said “pertinent issues affecting the club” have necessitated Saturday's meeting at 2 p.m. prompt.


But Mr Lokko, who in the company of a patron of the retired players, David Ofori-Quaye, handed a copy of the letter to the Daily Graphic, said “something has to be done to save the club from the present difficulties we find ourselves in.


“We cannot watch on unconcerned when nothing appears to be going well for the team. In doing anything, we need to act in a manner that our experience as former players of this great club will influence the resuscitation of the playing body and assist the club in general terms to bounce back to life,” he explained.


What had hastened the emergency meeting now, he further explained, were last Sunday's 2-0 league loss to RTU in Tamale, the difficult task confronting Hearts on Sunday when they start their CAF Champions League preliminary round second leg clash against Gabon's FC 105 with a 3-0 deficit, as well as their next game after Sunday — a high profile league clash with major rivals, Kumasi Asante Kotoko.


“If nothing is done in time, the whole Phobian edifice might crumble sooner than later, particularly when the signs are too glaring,” Mr Lokko, who is now a football coach following his retirement from active play, said.


Hearts, who won the Champions League in 2000 and clinched the CAF Confederation Cup in 2004, have won the domestic league eight times in 10 years. This year they lie 11th in the 16-club comeptition.