Muntari: 'I will fly without wings if Ghana win the cup' 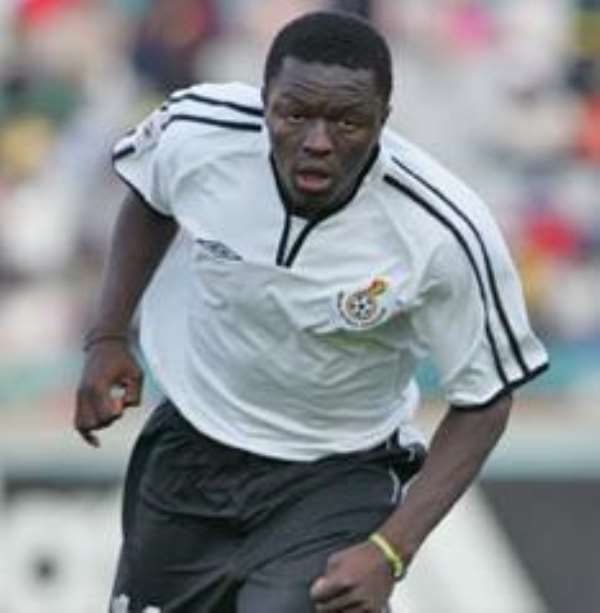 Ghana midfielder, Sulley Muntari says he will emulate 'Superman' if the hosts lift the Nations Cup trophy on 10 February.

The Portsmouth player was one of the brightest sparks in the Ghanaian team as his assist fetched the winning goal in their 2-1 win over Nigeria on Sunday.

Muntari broke into tears after the game and explained he was overwhelmed by the team's clincher after captain John Mensah was sent-off in second half.

'I was happy because we won the game against Nigeria with ten men.so it was a very difficult game for us that was why I had the tears,'' Muntari told the media.

'We're together as a group and you saw it yesterday.We have young players in,so we are together.We don't have a leader in the team.We're all leaders.As coach said,we're all captains.''

He was adjudged the MTN man-of-the match and he looks at bigger celebration if Ghana lift the trophy on Sunday.

'For now we have a game on Thursday and after that we think of winning the cup.And if we win i will fly without wings.

''we are ready for a every team.It's not the group stage anymore,it's the knock-out stage.If we want to be in the final and win the cup,we have to be ready for every team.''