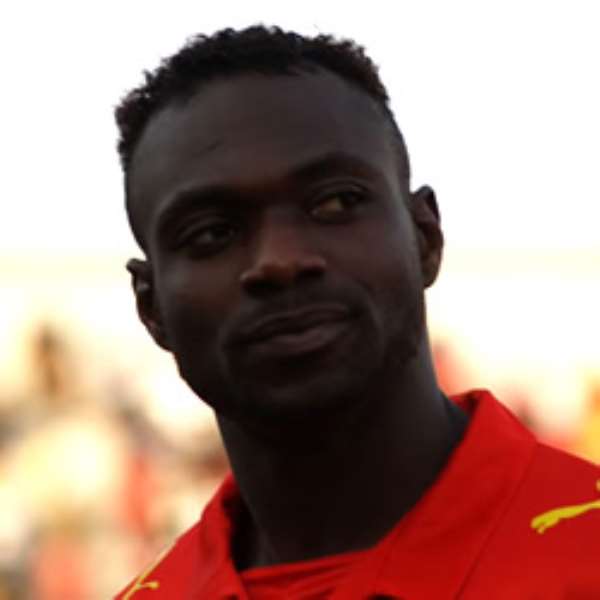 John Mensah earned his 50th cap for Ghana on Monday as he led the Black Stars to a 2-0 victory over Morocco in the African Cup of Nations.

The Ghana captain, aside the victory capped the day with an individual award after Monday evening's game.

John Mensah was handed the Samsung Fair-Play award after the match against Morocco at the Ohene Djan Stadium.

After impressive displays for the national Under-21 side, John Mensah earned senior debut for the Black Stars against Algeria on 5 December 2001 just after his 19th birthday.

In 2006, Mensah was selected in the 2006 African Nations Cup All-Star Team of the tournament by the Confederation of African Football.

We at Ghana Fa say congratulations for reaching such a milestone.