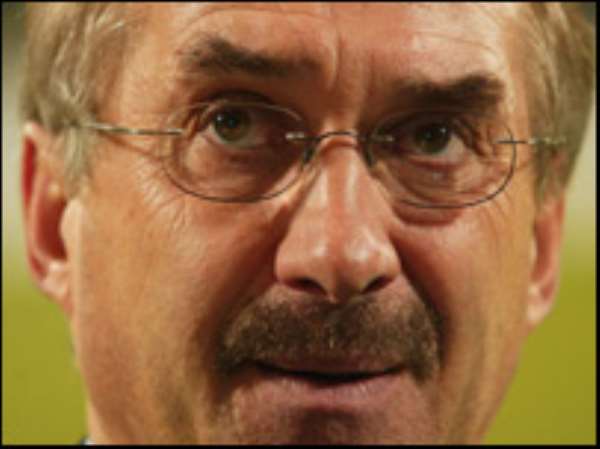 The Ivorian Football Federation revealed that the German coach resigned after his son fell into a coma.

French coach Gerard Gili, who steered Ivory Coast's under-23 team to their first Olympic Games in Beijing this year, is taking over from Stielike.

Gili was also part of the Henri Michel's coaching team at the 2006 Nations Cup.

The Elephants will hold their training camp in Kuwait ahead of the start of the tournament in Ghana on 20 January.

Ivory Coast, runners-up in the previous tournament in Egypt two years ago and among the favourites, face Nigeria in their first match in Group B on 21 January.

They also meet Mali and Benin in group matches.