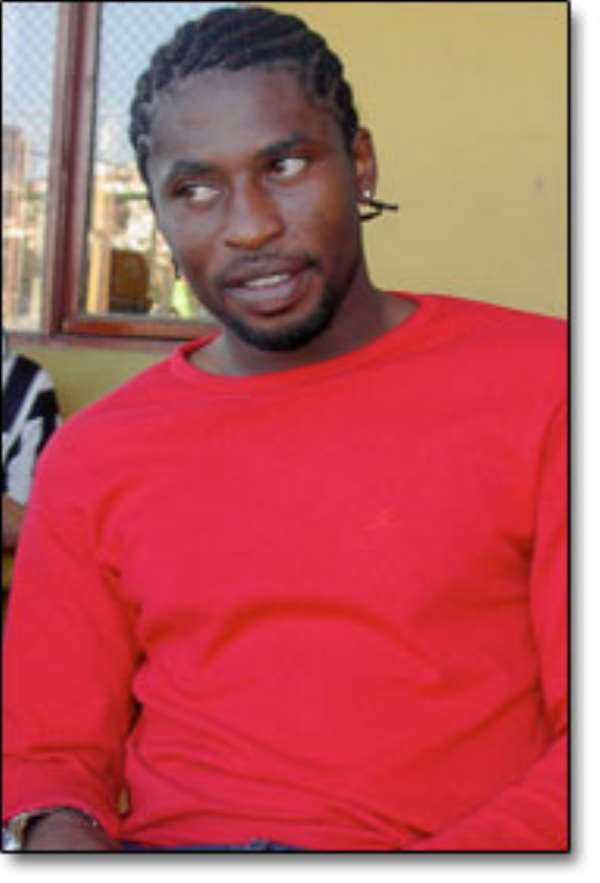 The 26-year-old has been linked with a move to Cyprus to join former Ghana coach Mariano Barreto who joined AEL Limassol last week.

Sakyi, who has been in Portugal since early 2005, is also being linked with a move to EN Paralimni, who are third in the Cypriot championship.

Sakyi, who is from Accra, previously played at St Pauli in Germany and Yozgatspor and Istanbulspor in Turkey.

He also played CSKA Sofia in Bulgaria, Slavia Prague in the Czech Republic and the Portuguese trio of Estroil, Olhanense and Estrela Amadora.