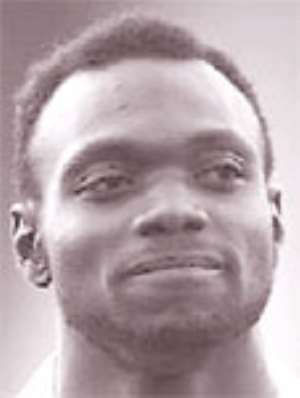 A LATE strike by Black Stars' midfielder Sulley Muntari kept the team's recent aura of invincibility intact when they played their Austrian counterparts in an international friendly in Austria last Saturday.

Playing without their two key performers, Michael Essien and skipper Stephen Appiah, the home side opened the scoring after the break but failed to hold on to the slender lead when Muntari pulled even in the dying minutes of the game.

The Stars are scheduled to play their Brazilian counterparts in a similar exercise tomorrow in Sweden.