GFA MUST DEAL WITH ENEMIES OF BLACK STARS - Part 1 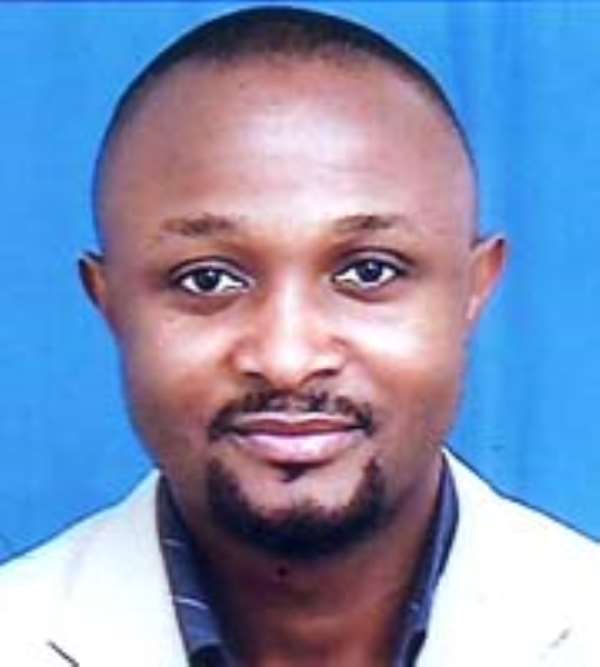 Sometimes when things are going so well for you that is when you need to be at the highest level of alertness. The going is so sweet for Ghana Football that it is not pleasing to some people.

I am not refering to our Nigerian brothers oh! Infact they have accepted defeat so graciously that it deserves commendation. My own fellow Ghanaians are at it again.

These days newspaper headlines and articles can destroy reputations and careers with such ease that freedom of speech has assumed a new and dangerous meaning.

An unamed senior official of Beiter Jerusalem, has accused the GFA of internal politics in the selection of players into the senior national team.

Who is the official and should we take him seriously or just ignore him? Beiter Jerusalem is the Israeli club of Derek Boateng.

According to the official, Derek Boateng refused to join his team mates for last tuesday's match against Nigeria in London.

Myghanafootball.com is still trying to get hold of the player to have his say on the matter since it is an allegation he has not made public.

In the mean time, three players who featured in the game have rubbished the claim saying they are unaware of any issues with selection and invitations .

People, this is not a PR exercise oh....at the rate the Black Stars are going, who needs to do PR for the Ghana Football Association? There is something about the current management of the GFA that seems to suggest they are natural born winners.

Or are they? You may not totally agree with their style of management or their approach to doing certain things but truth be told.....they deliver when when it matters most.

That is why, when a charge as serious as internal politics in the team is made, it must be addressed with the seriousness the ink carries and rubbished as concert when disproved.

I am aware that there are people who are have chosen to be 'work' against the Black Stars come rain or shine.

These fools would stop at nothing to see the team destroyed and because the team is at a critical crossroads, the stakes are high.

This is a fact and if you do not believe it then please sit up. I can now understand why the GFA recently opted to adopt the vigorous yet unsophisticated image redemption attempts to paint the association 'white'.

There is no need, those of us who will fight for the team when there need arises will do so. Even the GFA needs back up from the sports media when the need arises without thinking they will have things their own way.

The GFA is functioning as it should even though the current management may not be spotless. They are the best management team Football has had in goodness knows how long.

That should be good news to all Ghanaians but the reality is the opposite. Instead of building on the feat and moving forward, that old devil called strife, the demon known as division and the principality by name envy are prepaing to attack.

Internal politics in the Black Stars? Surely not. But that is the charge the GFA must confront and treat with the contempt it deserves or investigate and come out with the truth.

I have already spoken to a few key players on general issues and there is not a shadow of doubt as to the unity that exist in the team.

But there is a bombshell the enemies of Ghana Football are preparing to drop and this is where pre-amptive action is needed.