Big Guns Safely Through On Saturday 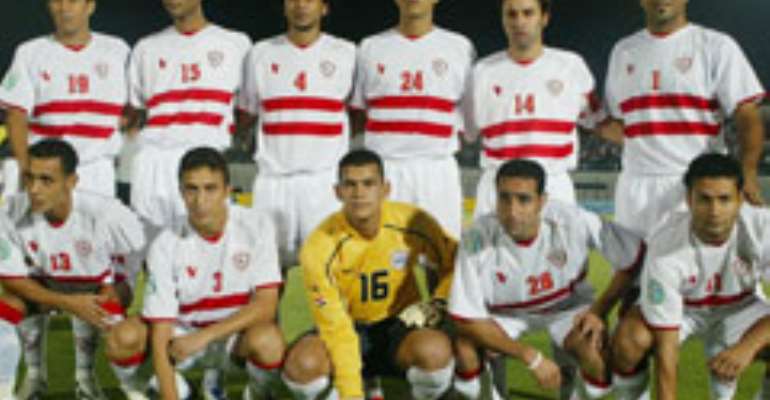 Zamalek progressed with a 5-2 aggregate win over Burundi's Vital'O

As expected, the big names in the MTN CAF Champions League first round qualifiers all progressed through their Saturday assignments to book places in the second round.

The biggest name to advance to the next round was five-time African champions Zamalek, whose 1-0 away win in Bujumbura gave them a 5-1 aggregate score over Vital'O of Burundi.

Tunisia's Esperance sealed a 6-1 aggregate win over Renaissance of Chad, while Algerian giants JS Kabylie were equally comfortable in seeing off OS Balantas of Guinea Bissau with an overall score of 5-2.

Morocco's Wydad Casablanca defeated ASC Mauritel 2-1 in Nouakchott despite the recent departure of coach José Romão. They won the tie 5-2 on aggregate.

Angola's Petro Atletico did just enough to come through their tie against Civics of Namibia, as a 1-1 away draw gave them a slender 2-1 aggregate win. There were no such worries for Al Hilal, with the Sudanese club easily progressing at the expense of Zanzibar's Polisi SC following a 2-0 away win to add to their 4-0 triumph in the first leg.