PORTSMOUTH READY WITH £8M FOR MUNTARI 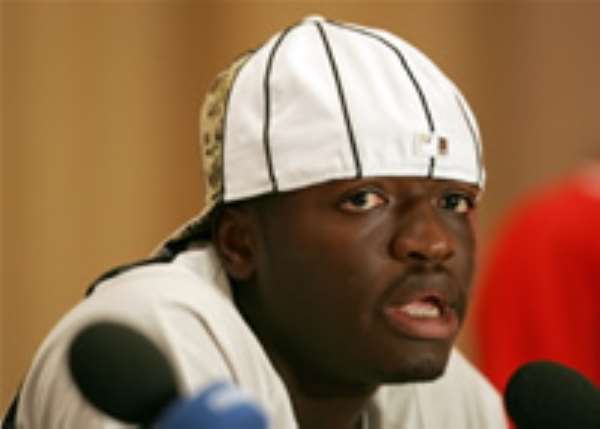 According to Gazzetta dello Sport, Portsmouth have almost reached an agreement with Udinese for Sulley Muntari.

Recently, Pompey boss Harry Redknapp insisted that the price tag on the powerhouse midfielder's head was far too high for the finances of the club.

Portsmouth were willing to pay £8m for Muntari, while Udinese's asking price was £2m higher.

Reports from Italy suggest that the Italian outfit have cut the price for the
Ghanaian international, and are now asking £8.5m for the player.

It is believed that with such a little gap between asking price and offer the two clubs will find an arrangement within the end of the month.