Magpies back in for Babel 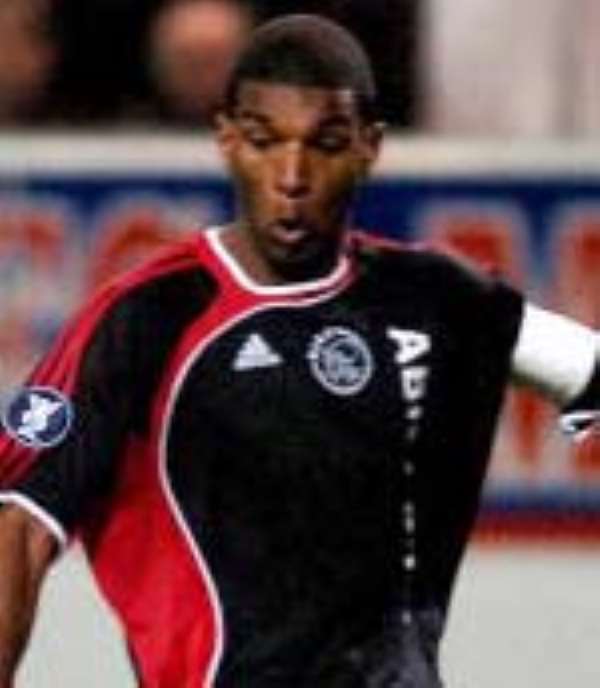 Reports here in Holland are stating Newcastle have revived their interest in Ryan Babel and are ready to offer Albert Luque to Ajax to smooth a deal.

Babel is one of the brightest prospects in the Dutch system and has been courted by clubs around Europe ever since breaking onto the scene as a teenager.

The 20-year-old forward has repeatedly insisted he will remain with Ajax until at least the end of the season, but the two parties are at odds over a new contract.

Newcastle have been monitoring his situation for much of January and it is now being reported that they have opened up the lines of communication with Ajax.

The transfer window closes on Wednesday and time is running out for a deal to be struck, but reports sweeping Holland state Spanish striker Luque has been offered as bait.

Luque has failed to make any sort of impact on Tyneside and would relish a move, having seen a proposed switch to PSV Eindhoven flounder at the 11th-hour, and it is being reported talks are ongoing.