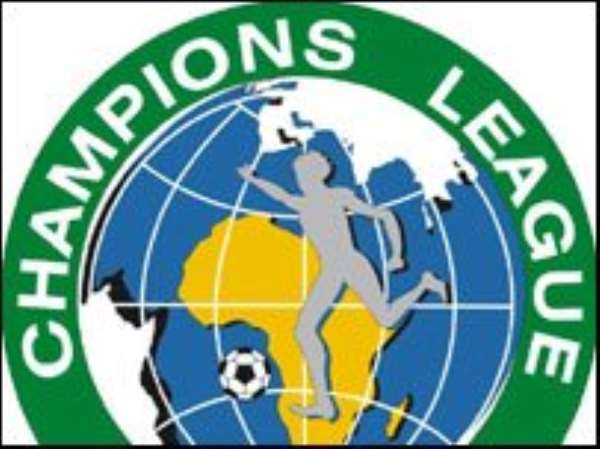 Ghana's AshantiGold would on Sunday make a return to the African Champions League competition after a decade's absence.

The Miners, who are one of the country's two representatives in the competition last played in the tournament in 1997 when they narrowly missed the title after falling to Raja Casablanca on penalties in the finals.

AshantiGold play away to Renacimiento in Equatorial Guinea in the first leg tie as seven former champions and a host of clubs seek for supremacy in African club football this weekend.

David Duncan, coach of AshantiGold who would be making his debut in the competition alongside lots of his regular players remains confident of their chances.

AshantiGold, second in the domestic competition have put up some really good performances this season and look like continuing with their fine run on the continental scene.

However, two-times African champions Asante Kotoko have had their opening match in this year's African Champions League postponed until next weekend.

Kotoko's opponents Gambia Port Authority sought a postponement because two of their players are competing with Gambia's under-20 side at the African youth championships in the Congo.

Gambia on Thursday qualified to play in the World Under-20 Cup in Canada later this year.

Kotoko will now host Port Authority in Obuasi on February 3 with the return in the Gambian capital Banjul on February 11.