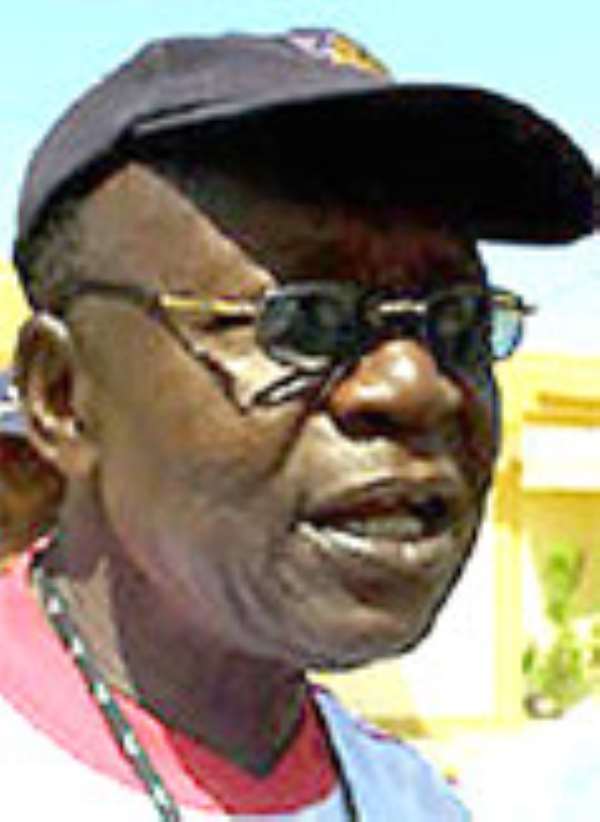 Two players of Ghana's National Under-17 squad, the Black Starlets, have been selected for the Confederation of African Football (CAF)/European Football Associations (UEFA) Meridian Cup next month.

The two, strikers Sadick Adams and Nathaniel Asamoah, will be in the 20-man African U-17 team that will play against their European counterparts in the two leg game scheduled for Barcelona, Spain on February 27 and March 1.

Information gathered by GNA Sports, from the CAF technical team headed by veteran Fred Osam Doudu, has it that the two players will represent the nation in the annual fiesta.

Every association is to submit two players for the event, with the list of the final squad to be published on Wednesday by the technical team.

The performance of the two for Ghana's qualification to the African U-17 Championships in Togo was instrumental in their selection into the CAF team.

They are expected to leave with Coach Osam Duodu in mid-February to prepare towards the annual fiesta. GNA