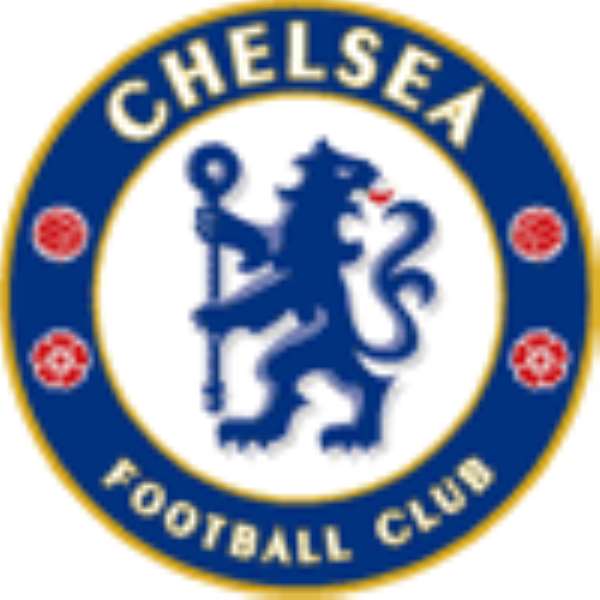 Chelsea booked their place in the Carling Cup final in February with a 5-1 aggregate win over Wycombe Wanderers.

After a 1-1 draw in the first leg, the League Two side came into the game with real hope of a major upset, but it was not to be.

Andrei Shevchenko ended
evchenko ended his recent goal drought with two first-half goals and Frank Lampard got a second-half brace to wrap up the victory.

Jose Mourinho's side await the winners of the second semi-final, a North London derby between Tottenham and Arsenal.

Shevchenko could have opened the scoring within the opening two minutes when well positioned in the centre of goal, he headed wide from Ashley Cole's cross.

Lampard fired wide from 25 yards out, while at the other end, for all their intentions, Wycombe were struggling to trouble Petr Cech.

Shevchenko saw a good chance repelled by an excellent challenge from Will Antwi, and moments later Lassana Diarra's shot was spilled by Ricardo Batista, but the Wycombe goalkeeper did well to clear the danger.

The Ukrainian front man got his goal at the third attempt when he pounced on a Tommy Doherty error to fire Chelsea in front in the tie.

Doherty's slack pass was straight into the path of Shevchenko who raced free through on goal and slid the ball under Batista and into the bottom corner.

Wycombe had a chance to get back level almost instantly when Doherty's ball over the top for Tommy Mooney was volleyed wide at the near post.

Chelsea felt they should have had a penalty with ten minutes remaining in the half when Michael Ballack's free-kick struck Kevin Betsy's arm in the wall.

But The Blues soon had a two goal advantage thanks to the boot of Shevchenko, who latched onto a Didier Drogba through ball and coolly dispatched past Batista.

After being the finisher in the first half, Shevchenko almost turned provider in the second 45 as he burst down the left-hand side to the by-line, but Lampard could not finish his good work.

Didier Drogba was also off target moments later when, after shrugging off Antwi, he fired across goal and past the far post.

Wycombe were not giving in without a fight and could have found a way back into the game had Easter not had a heavy touch on Docherty's pass.

Stefan Oakes and Russell Martin both had free-kicks which were not held by Cech, while in between Lampard lobbed over and Drogba fired straight at Batista.

With Wycombe pushing for goals, Chelsea hit them on the break to seal their place in the final through Lampard.

The England midfielder beat Batista to a long ball over the top and with just a defender to beat he made no mistake.

John Obi Mikel wasted two good chances to get a fourth, firstly failing to make the necessary contact on a Drogba pass before poking over from a corner seconds later.

Shevchenko blocked what looked a certain goal for Lampard before leaving the Stamford Bridge pitch to a standing ovation as Mourinho made a triple change with seven minutes to go.

One of the substitutes, Shaun Wright-Phillips fired narrowly wide before Lampard put the icing on the cake with a stoppage-time fourth from Drogba's ball into his path.