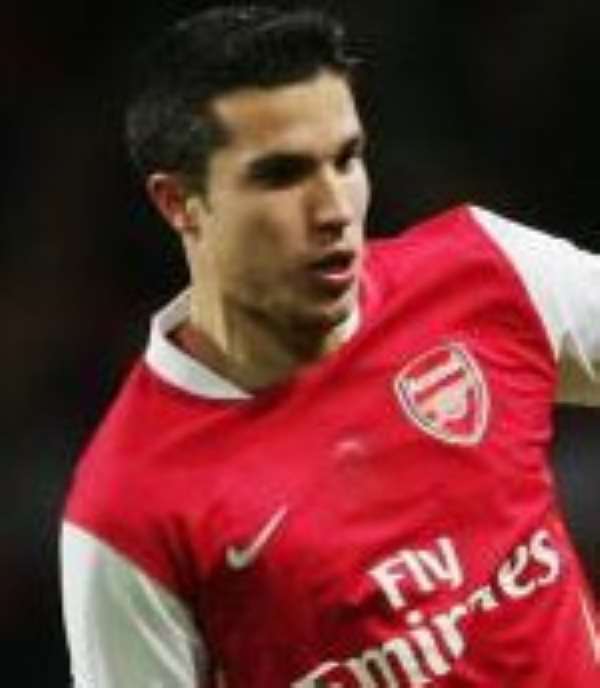 Arsenal's dramatic win over Manchester United has been tempered considerably with news that Robin van Persie has broken the fifth metatarsal in his right foot.

The Dutchman has been nursing injury all week and after the clash at Emirates Stadium, his manager Arsene Wenger spoke of how he had not wanted his striker to play any part.

However, with Arsenal struggling for an equaliser, Wenger had no alternative other than to employ his top goalscorer, who responded by converting an 84th minute leveller.

His goal has, though, come at a real cost as Arsenal have confirmed that in scoring he broke the little toe on his right foot, in an injury that will likely see him sidelined for a considerable period.

Thierry Henry sealed Arsenal's victory with a stunning header three minutes into the injury time but it seems likely any jubilation in North London will be dulled by news of Van Persie's injury.