Wednesday draw for U-17 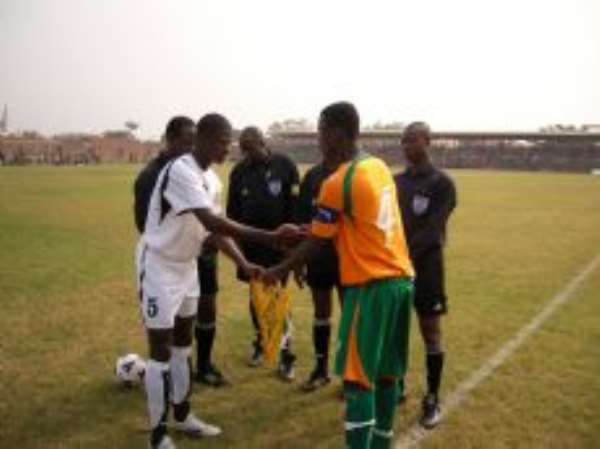 Ghana would on Wednesday know their group opponents for African U-17 Championship that comes in March to be hosted by Togo.

The draw for the competition takes place in the Togolese capital of Lome.

Executive Committee member and head of the Black Starlets management team, Edward Awuah Nyamekye is leading the Ghanaian delegation for the draw.

Ghana, silver medalist in the 2005 competition hosted by the Gambia qualified for this year's event after edging out the Ivory Coast last month.

The veteran coach and his backroom staff would be monitoring keenly Ghana's opponents when the draw is made.