IT'S AGOGO VERSUS ESSIEN IN ENGLISH FA CUP 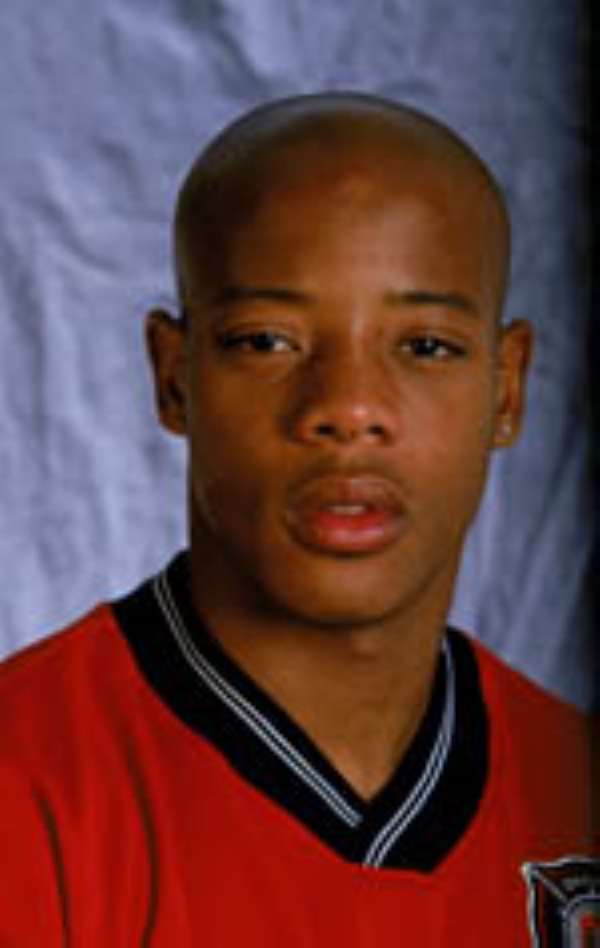 Essien who was recently crowned the BBC African Footballer of the Year,is the only player to have played EVERY MINUTE of EVERY GAME IN EVERY COMPETITION so far this season for Chelsea. The Black Stars duo have become good friends since Agogo broke into the squad late last year.

But friendship will be put aside when the League one side visit the Premiership champions in one of the more enticing games, while Arsenal will entertain Bolton.

Manchester United will host Portsmouth and Watford will visit West Ham in other all-Premiership encounters.

Giantkillers Swansea knocked out Sheffield United and will visit either Chester City or Ipswich.

Blackburn face a tricky tie as they will travel to a Championship side - either 1982 FA Cup runners-up QPR or Luton, who were runners-up in 1959.

Luton boss Mike Newell will have extra motivation to lead his side to victory over QPR as he enjoyed a spell at Ewood Park.

Bristol Rovers boss Paul Trollope will try to instigate an upset against his former club Derby when he takes his League Two side to play the Championship high-flyers at Pride Park.

Premiership strugglers Middlesbrough already face a difficult third round replay at Hull and face the prospect of a visit to either Bristol City or Coventry if the negotiate their way into the next round.

The ties will be played on Friday 26, Saturday 27 and Sunday 28 January.