I have not heard anything from GFA, says Kwesi Appiah 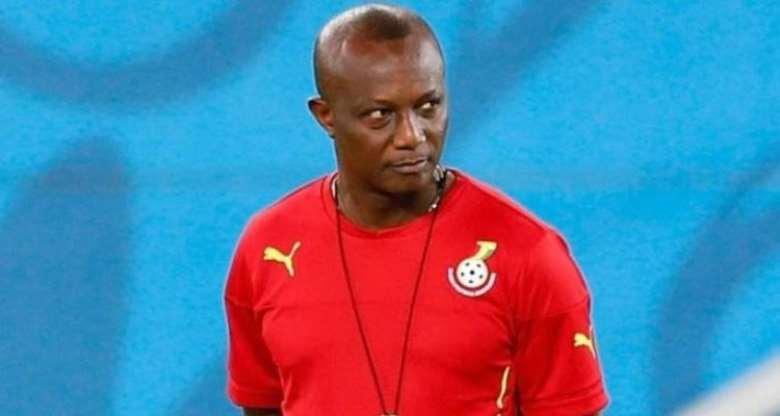 Former Ghana international, Kwesi Appiah says he has not heard anything from the Ghana Football Association [GFA] as he hopes to return to the Black Stars for the third time.

The 63-year-old has applied for the vacant coaching role.

Appiah says he is awaiting a response from the GFA after applying for the top job earlier this month.

“Yes, I have applied for the vacant role but I am still waiting to hear back from the Ghana FA,” Appiah told BBC Sport Africa.

“I don’t want to be doing interviews about the job application until I get a response.

“As we speak, I haven’t heard anything from them (the GFA).”

Appiah first coached Ghana from 2012 to 2014 and was in charge when the Black Stars competed in the World Cup in Brazil but was fired after the tournament.

He returned for a second stint in 2017, which also lasted two years, as the football association did not renew his contract after Ghana failed to impress at the 2019 Africa Cup of Nations in Egypt where the Black Stars exited at the Round of 16 after losing on penalty shootouts to Tunisia.

Following Appiah’s departure, Charles Akonnor was appointed, followed by Milovan Rajevac for a second stint before Otto Addo led the team to Qatar for the World Cup.

Otto Addo resigned after Ghana was eliminated from the group stage, leaving the top position vacant.