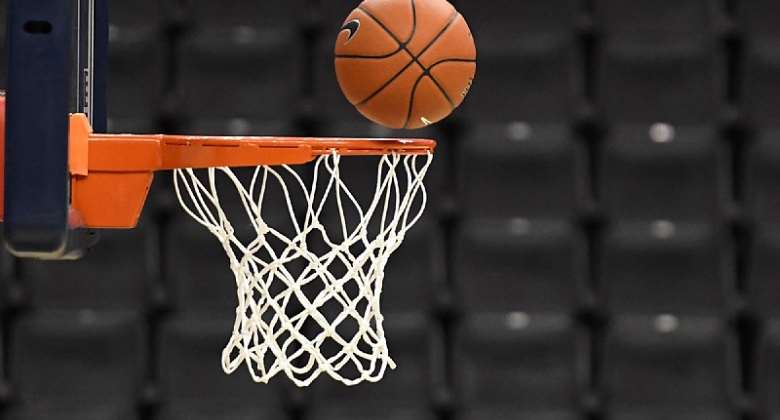 According to him the National Basketball Championship, which started last year in December is now a motivation for the local basketball players to perform well at the regional levels.

"This is year two since we started the Championship". Definitely, it's going to be an improvement over last year, because last year when they were playing the Regional Leagues they didn't even believe that we could have the national championship to come so they were skeptical, somewhere on the bench, and on the fence," he told Asaase sports.

He continued, "But when the National Championship came up, now, everybody knows that if you play the Regional leagues well that this opportunity to go for Basketball African League and to be selected to the national team...

"The mission is quite clear. Everyone will be serious about the region which will also impact the level of the Regional leagues."

The Ghana Basketball Association (GBBA) in December 2022, held the maiden National Basketball Championship in Cape Coast in the Central region which saw Accra Basketball and Ghana Revenue Authority (GRA) have emerged winners of the respective men's and women’s divisions respectively.

According to him the enthusiasm of fans to watch and participate in the sport across all levels has made it attractive fuelling its growth in the country.

"In the 2022 GUSA Games, the participation was massive, the number of people even watching the basketball.

"it also happened in Cape Coast during the National Championships, check the records, the number of people there.

"When we talk about basketball is for the youth and one thing with basketball is that it's very attractive, there's no way that Basketball is going on nobody will not watch it," he stated. "When we out there when we are talking to the youth, especially everybody is talking about basketball. They want to be involved in one way or the other."