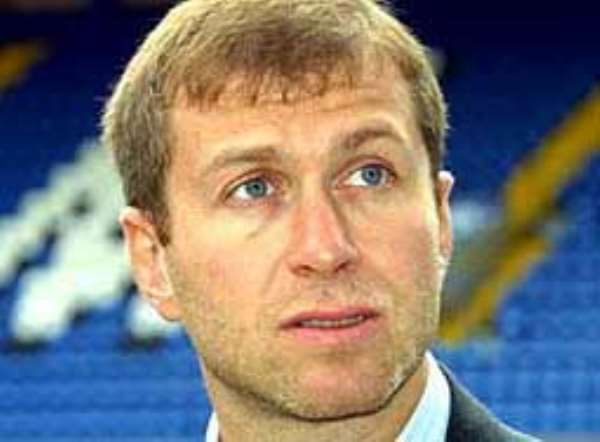 After Abramovich the next richest investors in British football are Spurs
stakeholder Joe Lewis (£2.1bn) and Celtic shareholder Dermot Desmond (£1.25bn), according to the survey in FourFourTwo magazine.

Beckham earns £4.4m per season at Real Madrid and has a number of lucrative sponsorship deals that earned him £19m last year.

Wayne Rooney and his fiancée Coleen McLoughlin could threaten the Beckhams in future years, with their fortune up to £20m from £6m last season.