I’m also a coach, I can manage Black Stars if they appoint me — Don Bortey 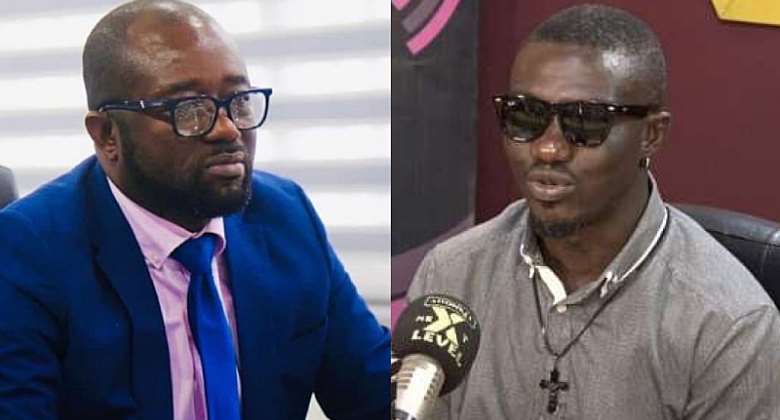 The Accra Hearts of Oak Under-14 youth development coach says he can manage the team well if only the Ghana Football Association (GFA) will consider him and give him the job.

Dada Don Bortey, as he is affectionately called by many, explained on Accra-based Visnec Radio that the Black Stars' job is all about being confident, bold and lucky.

"I’m also a coach; I can manage the Black Stars if they appoint me," he replied to a question from the host, Paa Kwasi Wasty, about who can manage the team well, indicating that "in Ghana, coaching is all about confidence, boldness, and luck."

He continued, "So I’m also a coach, so if they give me the opportunity and the needed support, I believe I can deliver."

However, he quickly added: "For now, I’m not up to that level, so I won’t say they should give it to me (the Black Stars coach job); the FA knows its work and what good decision to take."

The Black Stars are currently without a substantive head coach following the resignation of Otto Addo.

The Borussia Dortmund talent coach’s exit comes after he led the 2010 World Cup quarterfinalists to an early elimination from the just-ended 2022 World Cup in Qatar, finishing at the bottom of Group H with just three points.

Meanwhile, the GFA is said to be in talks with Chris Hughton, the team's Technical Director, about taking over as Black Stars coach.

Other coaches vying for the vacant position, per reports, include Thomas Tuchel, Dragan Stojkovi, Paolo Bento, George Boateng, Tom Saintfiet, and many more.

India's sinking hill town, a casualty of the warming Himalay...
40 minutes ago