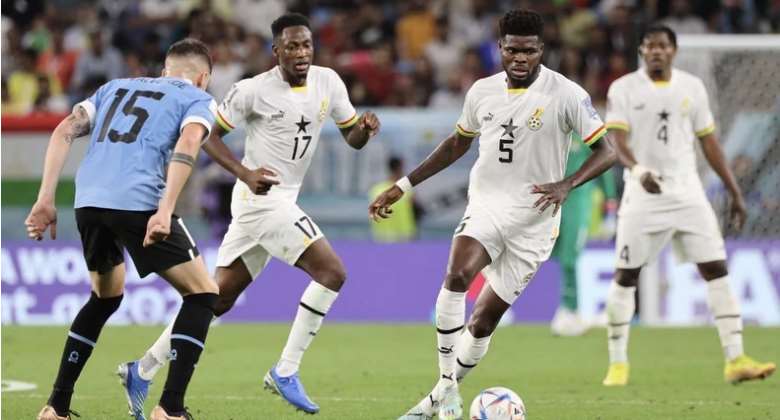 Dr Tony Aubynn, Executive Council member of the Ghana Football Association [GFA] believes the Black Stars did not disgrace themselves despite their early exit from the ongoing 2022 World Cup in Qatar.

Ghana exited the group phase with three points and finished at the bottom of Group H.

According to him, despite the team's failure to advance to the knockout stages of the competition, the players gave it their all.

He noted that even former champions like Germany and Uruguay have also exited the World Cup, insisting Ghana’s elimination is, therefore, not strange.

“We are out of the World Cup because it’s football, football is an unpredictable game, our players were determined to achieve the set target, likewise other teams were also determined,” Dr Aubynn said on Akoma FM.

“On the day, things didn’t go the way we wanted and that is football for you. But our exit is not anything strange, much as it is a painful experience for all Ghanaians, Germany and Uruguay who are once champions of the competition all exited with us.

“Before the tournament, Ghana were the least favourite to win the competition. I think the team didn’t disgrace themselves at all, many supporters from different countries appreciated our performance and believed the future looked bright.”

The Black Stars recorded a win and two defeats. Meanwhile, Ghana coach Otto Addo has also stepped from his role.