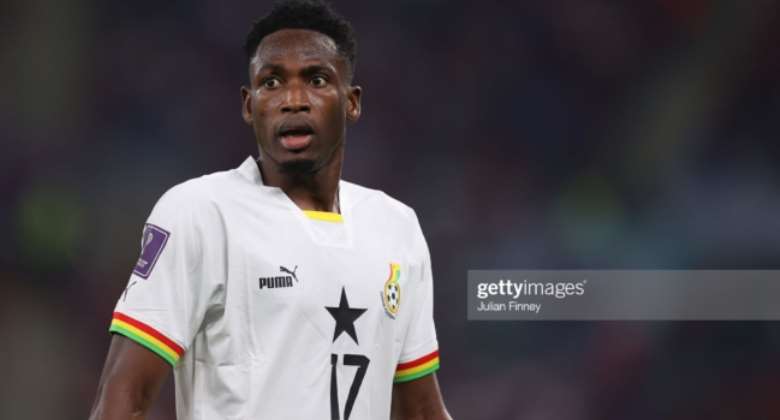 Ghana defender, Baba Rahman, says playing at the 2022 World Cup in Qatar with the Black Stars was a nice experience.

The Chelsea loanee started the game against Portugal and made a substitute appearance in the South Korea game before playing the full 90 minutes against Uruguay.

Ghana finished at the bottom in Group H with three points.

Rahman, who is a former Dreams FC and Asante Kotoko left-back has been slammed and criticized for his performances in the tournament and how he was selected ahead of AJ Auxerre’s Gideon Mensah.

On his return to his club side, Reading FC, the Black Stars defender explained that playing at the World cup means coming up against superstars like Cristiano Ronaldo and Son Heung-min.

“I mean, that’s what the World Cup is meant for. You have to play against the best players in the world,” he told the club website.

Touching on Reading’s game on Saturday against Coventry, he said: “It’s always nice I mean having a home game and I’m looking forward to this weekend and hopefully we can get the three points.”