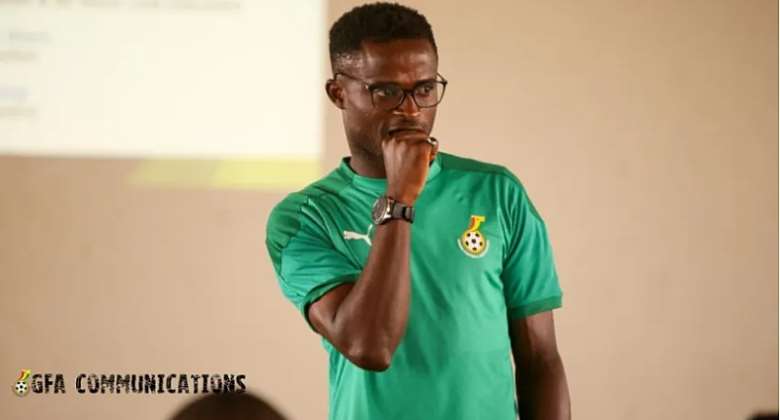 Dreams FC head coach, Ignatius Osei-Fosu is set to be named as the new Black Starlets coach, the local media have reported.

Osei-Fosu will be replacing Kwesi Fabin, who failed to lead the side to qualify for the 2023 Africa U-17 Cup of Nations tournament.

The Black Starlets of Ghana have failed to qualify for the U-17 Africa Cup of Nations [AFCON] for the second time in a row, after failing in 2019.

However, the former Medeama SC boss will lead the side for upcoming international qualifiers in 2023 according to media reports.

Osei-Fosu was a member of the four local coaches that joined the Black Stars technical team for an attachment during the country's participation in the 2022 FIFA World Cup in Qatar.