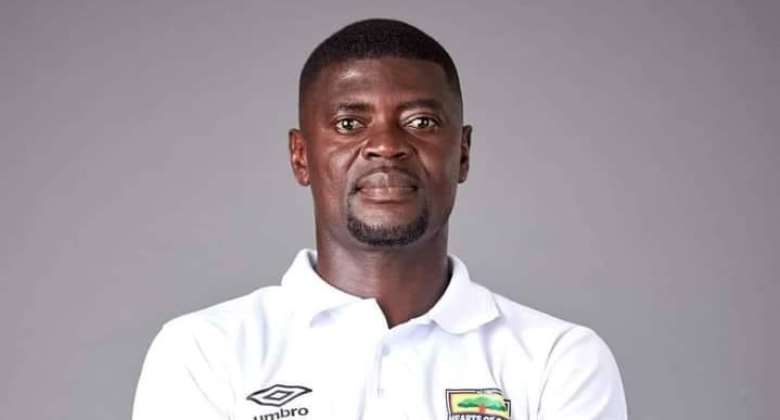 Former Hearts of Oak head coach, Samuel Boadu is set to be named as the new Black Satellites coach, the local media have reported.

Boadu has been clubless after parting ways with the Rainbow Club on mutual grounds after a difficult start to the 2022/23 Ghana Premier League season.

He was part of the four local coaches that joined the Black Stars for the 2022 World Cup in Qatar for an attachment.

According to multiple media reports, the former Medeama SC boss will replace Abdul-Karim Zito as the new Black Satellites coach.

Boadu burst onto the scene after winning five major trophies with the Phobians after his two and half years stay with the club.