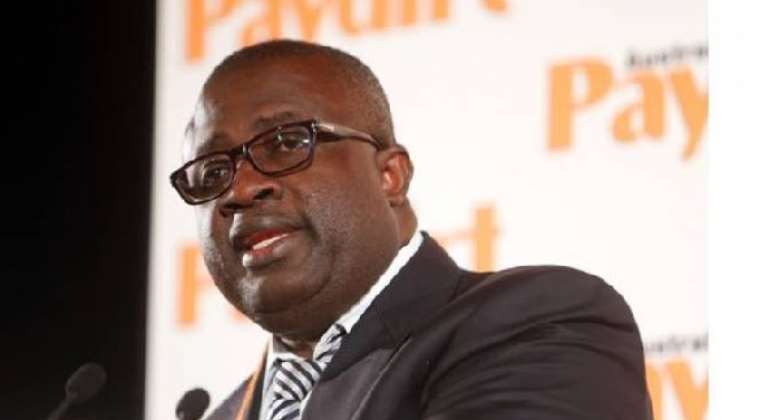 A member of the Executive Council of the Ghana Football Association (GFA), Dr. Tony Aubynn has rubbished the claims that the Black Stars disgraced the country at the 2022 FIFA World Cup.

While insisting that Ghana’s inability to progress to the knockout stage of the tournament is nothing strange, he added that the Black Stars didn’t disgrace themselves.

“We are out of the World Cup because it's football, football is an unpredictable game, our players were determined to achieve the set target, likewise other teams were also determined…

“On the day, things didn't go the way we wanted and that is football for you. But our exit is not anything strange, much as it is a painful experience for all Ghanaians, Germany and Uruguay who are once champions of the competition all exited with us,” Dr. Tony Aubynn told Akoma FM in an interview.

The football administrator continued, “Before the tournament, Ghana was the least favorite to win the competition. I think the team didn't disgrace themselves at all, many supporters from different countries appreciated our performance and believed the future looked bright.

“Even though we were unable to win the competition, we really raised the flag high.”

According to the Ghana FA Exco member, it is important that Ghanaians focus on the positives from the World Cup and back the young talented squad of the national team to excel in subsequent assignments.

“Let's focus on the positives because this team is still young and with time, they will come good,” Dr. Tony Aubynn stressed.