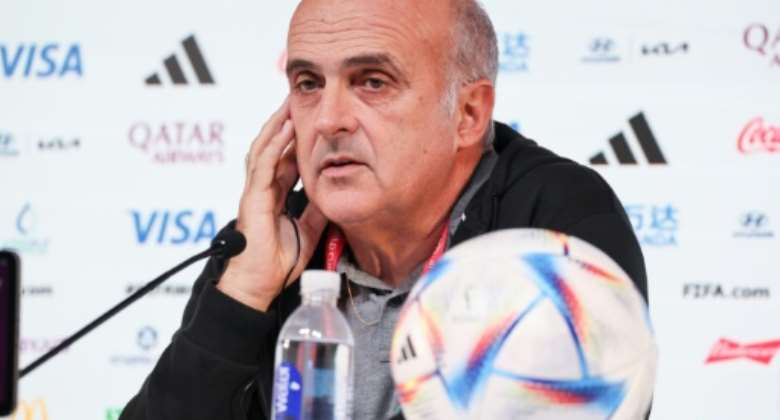 Senegal's preparations for their World Cup last-16 clash against England have been hampered by an illness to coach Aliou Cisse but he is expected to recover in time for Sunday's game.

Assistant coach Regis Bogaert told a news conference that Cisse had not been able to take training on Friday and may not be involved in Saturday's final session.

"Yesterday (Friday) he let us take the training, using his instructions and the content he had decided," said Bogaert, who stood in for Cisse at the press conference in Doha.

Bogaert did not specify Cisse's illness, saying only that he had "a little fever, that's why we are vigilant".

Senegal reached the last 16 after beating Ecuador in their final Group A match, securing second spot behind the Netherlands.

With Morocco also progressing from the group stage, Bogaert said it was clear that Africa was now making its presence felt on the global stage, which was adding to his team's confidence.

"I think it is a trend we will see more and more of," he said.

"In 2018 we heard a lot of criticism because there was no African team in the last 16, now we have two, and two others were very close," he said.

"We have seen Cameroon can beat Brazil, Tunisia can beat France and in our minds we tell ourselves Senegal will beat England," he said.

"Our team is developing, becoming mature. We are capable of beating anyone and we need to be convinced of that," he added.

Bogaert said that he and the coaching staff had spoken with Senegal players who play for English clubs to gleen some insight into Gareth Southgate's players.

"We have talked with some of those players, some are the more senior players as well," he said. "It is important to have those talks."