2022 World Cup: We tried but it hurts to be out - Otto Addo after Black Stars exit 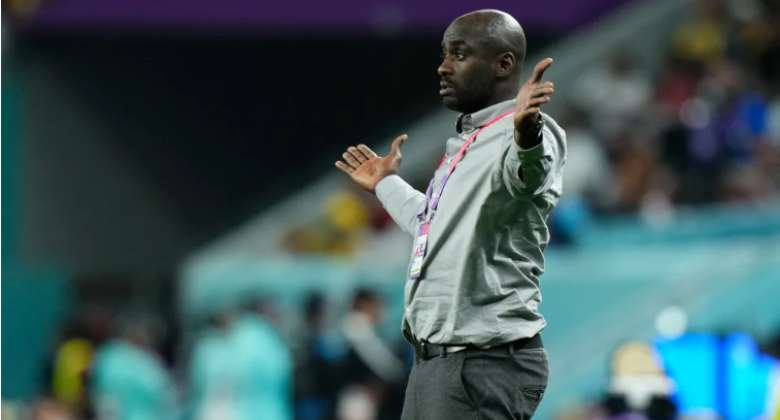 Ghana who were hoping to play in the Round of 16 needed a draw in their final Group H game against Uruguay.

However, the Black Stars suffered a 2-0 defeat with Andre Ayew missing a crucial penalty earlier.

The defeat has sent Ghana packing after finishing at the bottom with just three points.

Speaking after the game, Addo, who has left his role admitted that it hurts to be out of the tournament.

"What hurts the most is that we are out, it doesn't matter who it was. I know that the public and a lot of people were seeking revenge, but I don't think this way and I told the players that they shouldn't think this way too," he said.

"I am a strong believer that if you don't seek revenge you get more blessings. We weren't looking for that we were trying to win this game.

"They have good players and were we prepared but today the luck was not on our side, surely we still have to improve and this is what we have to learn from," he added.

Ghana recorded one win and two defeats in the tournament.