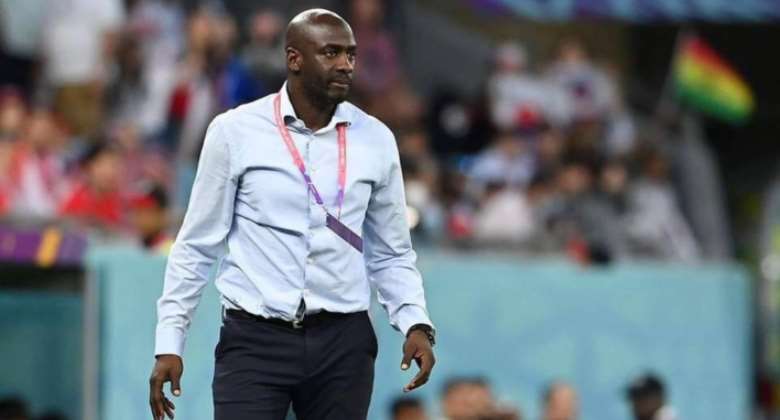 Ghana coach, Otto Addo, says the lessons learned from the South Korea game will help the Black Stars to beat Uruguay in their final group game.

The West African country was leading 2-0 against the Asian powerhouse and gave away the lead in three minutes in their second Group H game on Monday.

The Black Stars also conceded two-goals-in-two-minutes in the opening group game against Portugal.

Ahead of the crucial encounter against the two time world champions later today at the Al Janoub Stadium, Addo is convinced the lessons from the South Korea game will play a big part in the game.

“If you see the last game [against South Korea], we were two nil up and then all of a sudden things changed. We hopefully took our lessons from the last game,” he said at the pre-match interview.

“We have a lot of players who are inexperienced; some just had their debuts in the last two matches.

“So, it’s not that easy, but we are getting more experience and for us, it’s about getting better every day, learn and learn every day.

“We learn from every match and take the right solutions out of every wrong," he added.

Ghana sits second in Group H with three points while Uruguay is bottom with just a point and will need a win against the Black Stars to help their course.