2022 World Cup: Ati Zigi has been great up to this point – Ghana coach Otto Addo 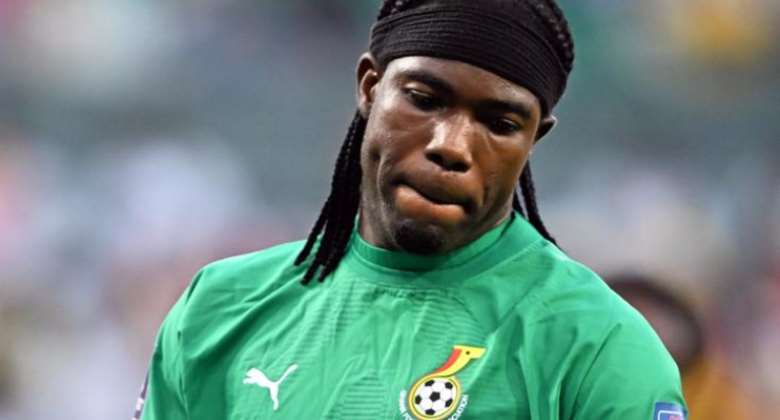 Ghana coach, Otto Addo has lauded Lawrence Ati Zigi for his near-perfect performance in the first two matches of the ongoing FIFA World Cup in Qatar.

The St. Gallen shot-stopper who has risen to become the number one goalkeeper at the tournament has impressed his trainers in the matches against Portugal and South Korea despite conceding five goals thus far.

"I think it’s been a great tournament up to this point for him, he did well especially in the last game, he had some great saves," Addo told ghanafa.org.

"We knew before that the goalkeepers we have are almost all on the same level so it was very, very sad when we got the news that Joseph Wollacott and Richard Ofori were not able to come due to injuries’’.

"But on the other hand, we were surely confident that we have other goalkeepers like Ati Zigi, Manaf Nurudeen and also Danlad Ibrahim who are really doing well in training and Zigi obviously playing very, very, good," he added.

Ati Zigi is expected to continue his heroics in Ghana's final group game against Uruguay at the Al Janoub Stadium on Friday.

The 26-year-old made his Ghana debut in June 2018 against Iceland and has gone on to make 12 International appearances for the Black Stars.