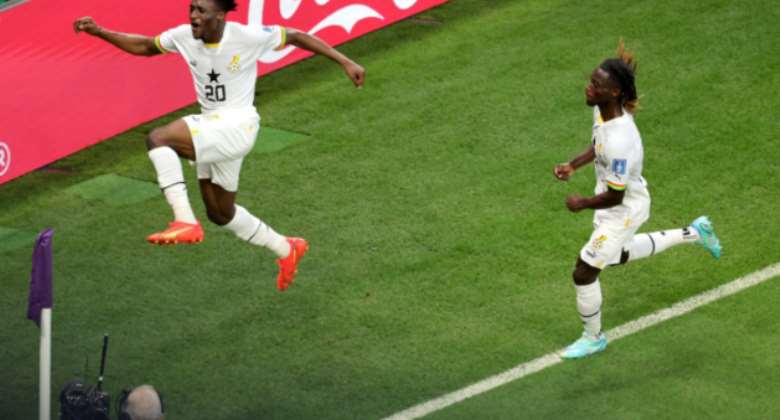 Ghana secured a 3-2 win over the Asian side at the Education City Stadium in their second Group H game with a brace from the Ajax star while Mohammed Salisu scored the other.

Kudus’ brace and performance on the day saw him clinch the Player of the Match award at the end of the game.

Speaking after being given the award, the 22-year-old said, “We got the three points today and the focus is on Uruguay,” he said.

“So we go in with the same mentality and the same attitude. I know everyone is up for it," the Ajax forward added.

With the win over South Korea, Ghana now has three points, having lost their opening game. They face Uruguay on Friday, December 1 at the Al Janoub Stadium.