Black Stars should not be having too much sex, else they will lose — Prophet Kumchacha 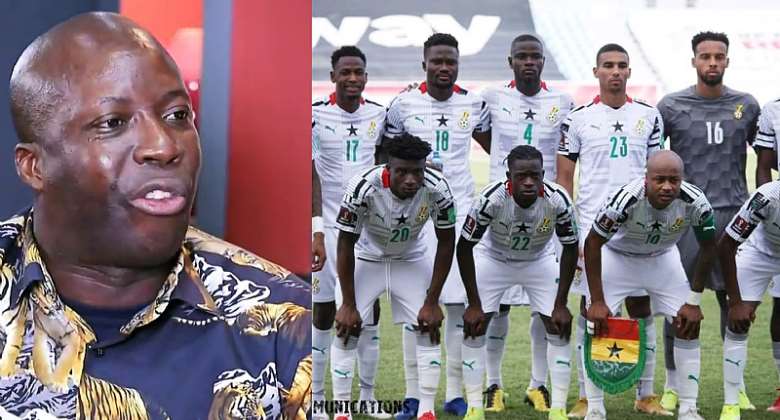 Prophet Nicholas Osei, popularly known as Prophet Kumchacha of the Accra-based Heaven’s Gate Ministries has advised the players of the Black Stars on some dos and don'ts as they start their 2022 FIFA World Cup campaign in Qatar.

Kumchacha advised the players to stay away from excessive sexual encounters.

He believes doing so will make them weak and probably lose all matches.

Speaking on Accra-based Onua TV, he told them to focus on the reason they are in Qatar and deliver up to expectations because if they fail, Ghanaians will be angry at them.

“They should not go there and be having indiscriminate sex because Black Stars players like having sex a lot.

“There have been many instances that we travel to places, and they expand their energy on sex, and the nation loses. So if they dare try that again this time, the way people will beat them,” he warned.

He also refuted beliefs that prayers can win football matches or a tournament.

According to him, prayers alone can never win a football match, but determination and hard work are the only way for winning a football game.

The vocal prophet intimated that though he is praying that God will see them (the Black Stars) through, anyone who says prayers are the only way is a liar.

“When a bad prophet prophesies doom on the townfolk, he is also affected. So as a good citizen, I, Prophet Kumchacha, pray that they win.

Meanwhile, African countries have been abysmal in the ongoing Qatar 2022 FIFA World Cup; all the representatives except Ghana, who is yet to play, registered no goals in their first matches.