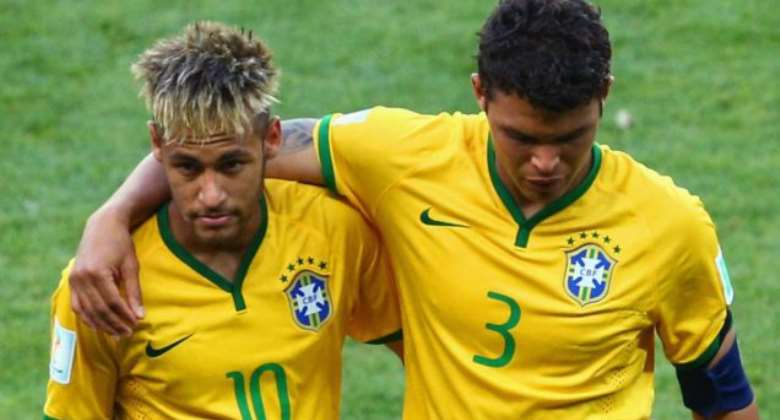 Brazil captain Thiago Silva says we will see a "better Neymar" at this World Cup after injury hampered his past two tournaments.

Neymar missed the 2014 semi-final with a back injury, and struggled for full fitness during the 2018 tournament after foot surgery earlier in the year.

However, he arrives in Qatar fully fit and having scored 15 goals in 20 games for Paris St-Germain this season.

"I think Neymar is coming into this competition in great form," said Silva.

"His preparation this time has been different. In 2014 he got injured just as he was playing so well, and in 2018 he came into the tournament in a different way because he had a serious injury so hadn't played much.

"Now with a different preparation, without any injury and any worry, we see a better Neymar."