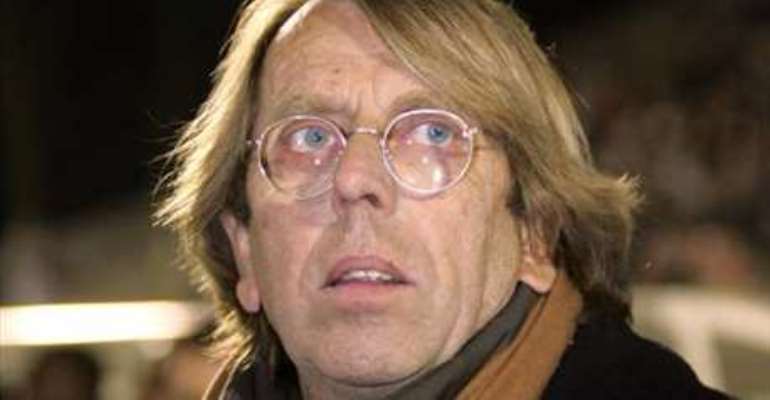 Le Roy, who arrived in Ghana from his native country last Friday, was at the Park in the company of Sellas Tetteh and Mr. Fred Pappoe, GFA's Vice President, and after a careful monitoring of the game, the excellent play of the visitor's libero, Corsa, attracted his attention for the best player award.

His visit to the Harbour City, according to close sources, was part of his recruitment programme to hunt for the locally based national side.

He is in the country after a short holiday in France to continue work, and in the next few days, on November 14, he will be at post to guide the Stars as they engage Australia's Socceroos in London in a friendly game.

With no local player on the block for now, the technical team is expected to leave the country on Saturday for London ahead of the friendly game.