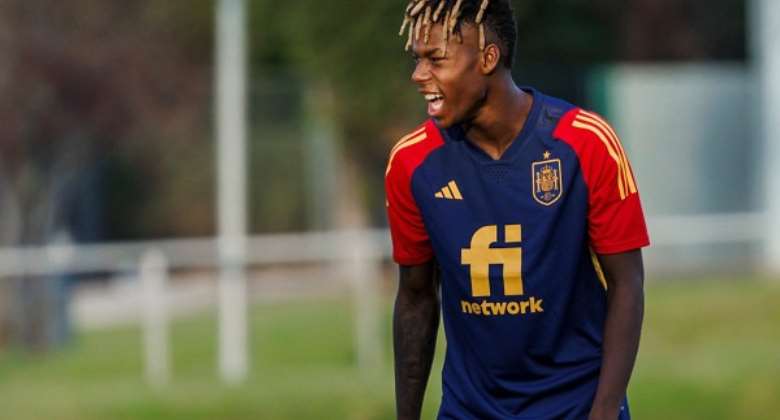 Ghana coach, Otto Addo has sent a goodwill message to Nico Williams following his decision to play for Spain.

The Athletic Bilbao forward has been on the radar of the Ghana Football Association [GFA] for years.

Several Ghanaian football fans were hoping Nico will follow in the footsteps of Inaki after confirming his decision to play for Ghana.

However, the Spanish-born of Ghanaian descent made his debut for the 2010 world champions against Switzerland in the UEFA Nations League.

Nico has been named in Spain's squad for the 2022 World Cup.

And Addo speaking in an interview revealed that they wanted him but his decision to play for Spain is welcomed.

"Nico has made the decision to play for Spain and we have to respect it," he told Spanish portal AS.

"We wish you the best of luck. In this World Cup the game will come to close the door on any other team," he added.

Nico will be hoping to get game time as Spain open the campaign against Costa Rica later today.