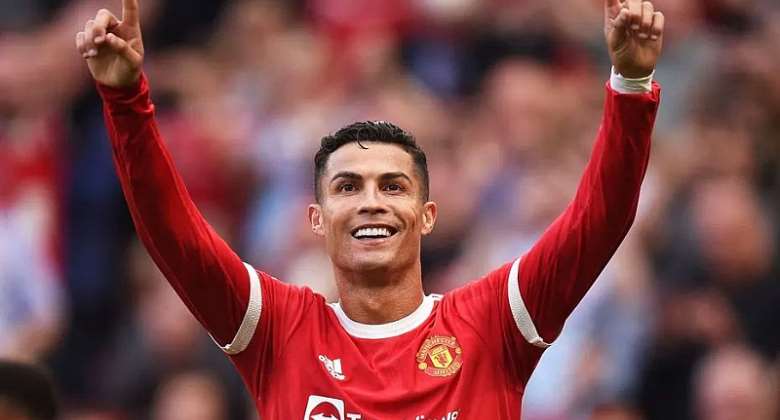 The unprecedented Cristiano Ronaldo, a Portuguese footballer, has taken his record-breaking agility off the field.

The multiple FIFA World Player of the Year has become the first person on the planet to have 500 million Instagram followers today, Monday, November 21.

His new record places him first among social media personalities, followed by his fierce football rival, Lionel Messi, who has 376 million followers.

In October 2012, the five-time Ballon d'Or winner joined Instagram, quickly gaining a large number of followers on the platform as his popularity grew both on and off the football field, even when he met several public figures on the photo-sharing app.

He has made Instagram a money-making machine for himself. According to reports, Ronaldo earns approximately $2 million per social media post.

He currently follows 523 Instagram accounts and has only made 3,397 posts, which most handles have more than quadrupled.