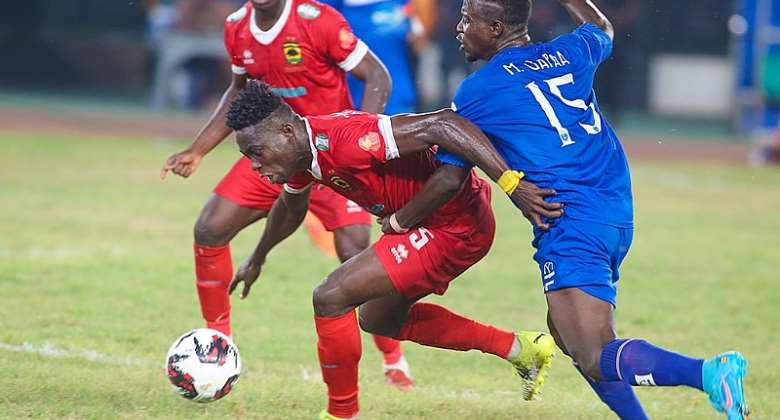 Popularly just called RTU, the team based in Tamale hosted the defending league champions at the Aliu Mahama Sports Stadium on Saturday night.

Following a tough contest between the two teams in the first half, the visitors scored in the 42nd minute courtesy of a strike from Cameroonian forward Georges Mfegue to go into the break with a lead.

After recess, the game turned on its head when RTU switched to the next gear and put up an outstanding performance.

The hosts scored through an effort from Issah Kuka in the 62nd minute to restore parity to the game.

Just two minutes later, it was the turn of poster boy David Abagna to score when he was presented with a very good chance.

He made no mistake and found the back of the Asante Kotoko net to give RTU a 2-1 lead.

Despite all efforts from the Porcupine Warriors, RTU held on and defended compactly to secure a comeback win at the end of the encounter.

The result propels RTU to 8th on the Ghana Premier League standings while Asante Kotoko stays in third.

Being an MP is serious business; the responsibility of a Min...
26 minutes ago