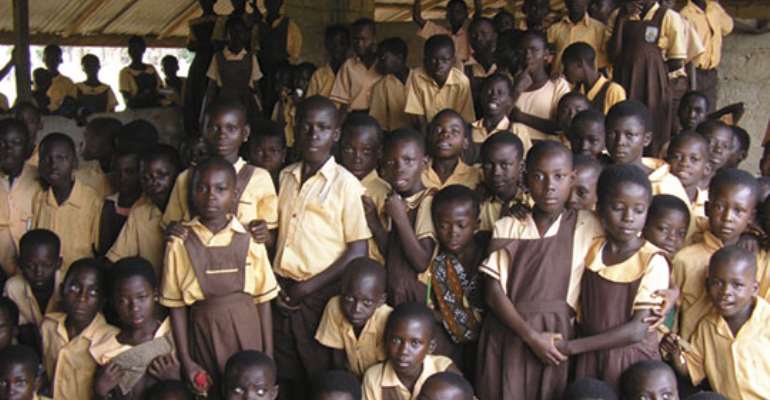 Teachers in the Ga–East District including Adenta, Madina, Abokobi, Pantang and surrounding areas will embark on an indefinite strike action on Tuesday 31st October.

The teachers who are members of the Ghana National Association of Teachers said the strike action was to support their demands for better conditions of service.

The Secretary of the group, Andreas Awutey told Joy News that the action was in solidarity with other teachers who are already on strike.

Mr. Andreas Awutey said though negotiations were on-going, a strike action would push the government to act faster.

He accused both the executives of GNAT and the government of paying lip service to the plight of teachers. The strike action comes in the wake of the eight week old strike by NAGRAT and some GNAT members nationwide.