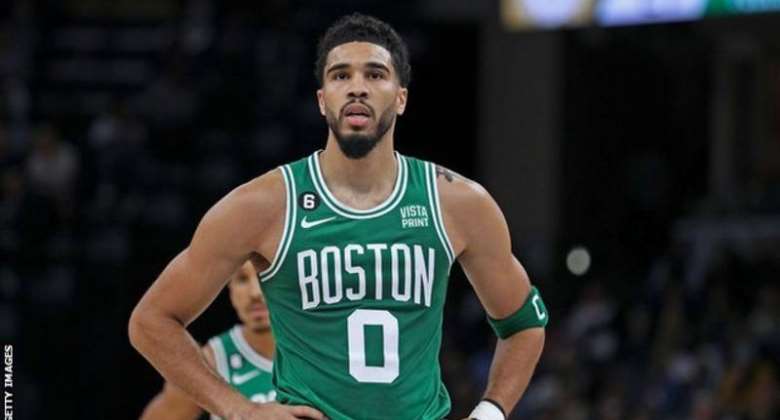 Jayson Tatum inspired a sixth consecutive win in the NBA for Boston Celtics as they defeated the Detroit Pistons 117-108.

Tatum, 24, scored 43 points and grabbed 10 rebounds in the game on Saturday.

The Pistons were leading until the Celtics went ahead in the third quarter.

Elsewhere in the NBA, the Indiana Pacers edged the Toronto Raptors 118-104.

Meanwhile, the New Orleans Pelicans claimed a 119-106 win over the Houston Rockets and the Dallas Mavericks clinched a 117-112 victory over the Portland Trail Blazers.