A Must Win for Satellites 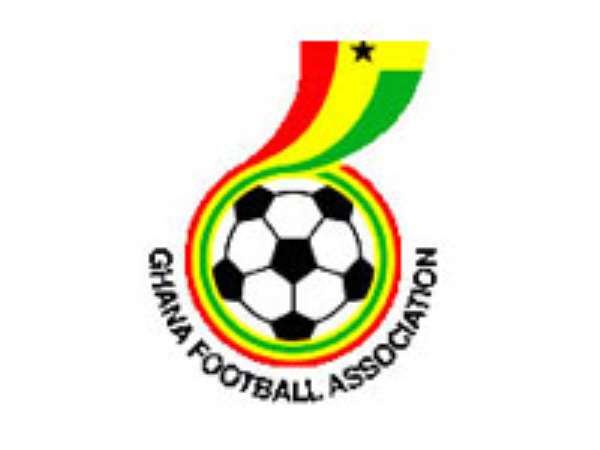 GHANA'S NATIONAL U-20 soccer side, the Black Satellites come face to face with destiny when they take on their Burkinabe opponents in their final qualifier at the Sunyani Coronation Park on Sunday.

Buoyed by their 2-0 victory over Division Two campaigners, Aduna Stars, courtesy strikers Mark Adu Amofah and Kofi Nti Boakye last Tuesday, the team is determined to cancel the 0-1 deficit to qualify for the DR Congo showdown in next year.

Barely three weeks ago, the Young Stallions handed the Satellites a 1-0 defeat at the 4th August Stadium in Burkina Faso in the first leg and indications are that the visitors are bent on snatching victory from the jaws of their Ghanaian opponents.

But Coach Francis Oti Akeneng and his charges appear ready to sail through in Sunday's decider.

Likely to don the national colours are Kennedy Korley, Emmanuel Ansong, skipper Jerry Akaminko who will be in defence to provide cover for goalkeeper Nana Bonsu to ward off Yusif, who fetched the only goal in the first leg as well as Issaka Ouadrago, Fadama Yahaya and others.

Coach Oti Akenteng believes they have come to far to let qualifying to DR Congo slip by.

Allegations of harassment of CEO of Angel Group of Companies...
15 minutes ago