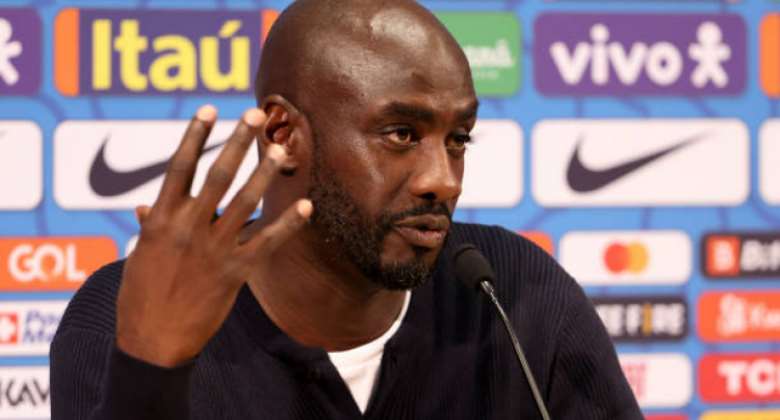 Ghana head coach, Otto Addo has announced a 55-man provisional squad for the 2022 FIFA World Cup which starts in Qatar later this month.

The squad has three local-based players that comprise of Hearts of Oak duo of Daniel Afriyie Barnieh and Dennis Korsah and Asante Kotoko goalkeeper Danlad Ibrahim.

Coach Otto Addo is expected to trim down the squad to 26 for the World Cup in Qatar.

The fifty-five players are expected to arrive in Abu Dhabi on November 14 for the final preparations where the Black Stars will engage Switzerland in a friendly match on November 17 before announcing the final squad for the tournament.

Ghana, who are making their fourth appearance at the global showpiece have been housed in Group H.