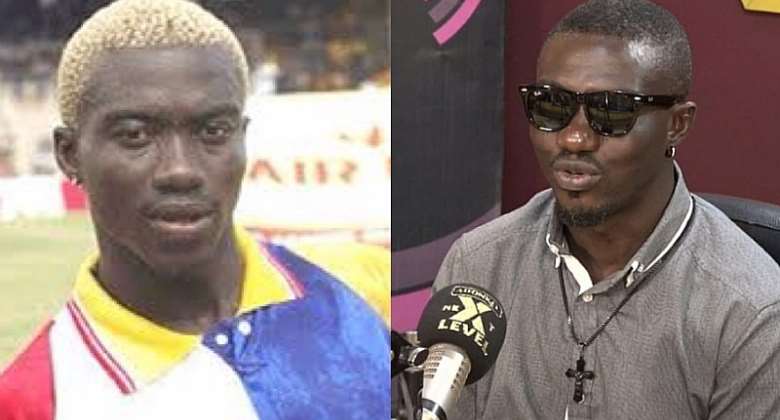 The newly appointed development coach of Accra Hearts of Oak has revealed that he has a long-held dream of coaching Juventus, Real Madrid, and Barcelona.

The former Hearts of Oak and Black Stars winger intimated in an interview with Accra-based Onua TV that he started nurturing that dream even before he became a professional coach.

“That’s not where I’m targeting, although we start from somewhere. But for me, my target is to coach Real Madrid, Barcelona, or Juventus. I said this thing on the radio some time ago, and today I’m saying it on TV. Even then, I wasn’t a coach,” he said.

Supporting his wishes with a biblical allusion, the celebrated footballer emphasised that what appears impossible for humans is not so for God, and Ghanaians should support his dream with prayers and not bash him.

“I said I’ll coach Barcelona when I become a coach. Ghanaians lashed out at me me, saying I can’t. Maybe it looks huge in the eyes of humans, but it’s not huge in God’s eyes.

“Because the ones who are coaching these teams were players like Don Boartey, and now they are coaching. So if Don Boartey says he will be a coach, why not support me with prayers rather than criticising that I can’t do it? I know that with what I’m saying, I’m not going to give up. That is why they call me the humble Lion. I’m strong,” he stressed.