Griezmann signs Atletico Madrid contract until 2026 after agreement with Barcelona 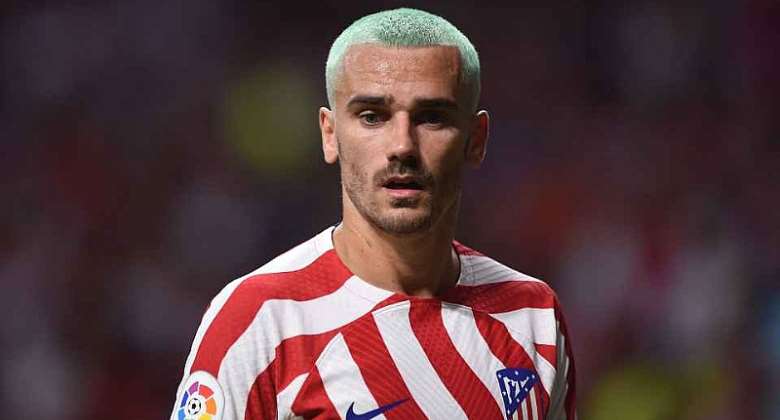 Atletico Madrid and Barcelona have reached an agreement that will see Antoine Griezmann join the former on a permanent deal.

Griezmann joined Barca from Atletico in 2019, but in 2021 he returned to the team from the capital on a loan deal.

However, now the two teams have come together to find an agreement for a permanent transfer, with a statement from Atletico saying the forward will sign on until the summer of 2026.

The fee is not confirmed, but it is reported to be €20m with a further €4m in add-ons.

The initial loan, in part made because of Barcelona's terrible financial situation, included a clause that a permanent buy option of €40m would be triggered if he played half of the minutes of the season.

This led to a ridiculous situation where manager Diego Simeone was only bringing on Griezmann after the 60 minute mark.

This led to some public spats between the two clubs before it was reported that they were negotiating over a permanent deal, which led to an increase in playing time for the forward.

Now that deal is completed and Griezmann's future is secured, permanently returning to the club he spent five years at and won the 2017-18 Europa League and reached the 2015-16 Champions League final.

Atletico beat Girona 2-1 on Saturday and they currently sit fourth in La Liga, six points behind Barcelona and Real Madrid who are joint-top on 22 points.