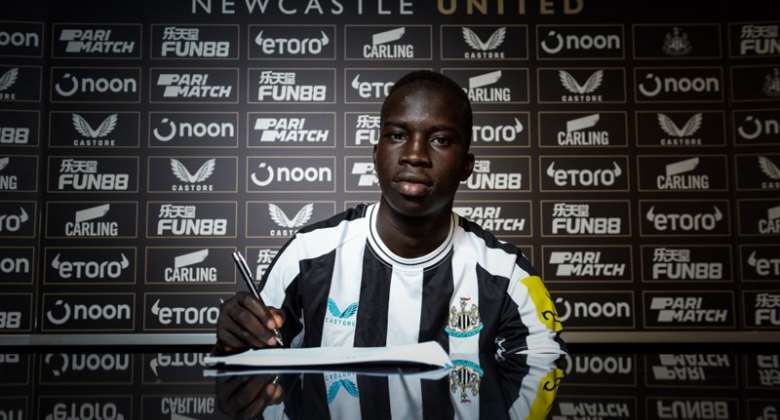 The 18-year-old, who scored four A-League goals for the Mariners last season, will join Eddie Howe's side in January 2023 when the transfer window opens. Financial details of the transfer were not disclosed.

"As a young boy in Australia, the Premier League is the main thing that everyone watches but nobody actually thinks they'll reach those heights," Kuol said in a statement. "To be one of those people, to be in the position I am, it's amazing."

Kuol made his debut for Australia in a 2-0 win against New Zealand on Sunday, making a telling contribution after coming off the bench in the 73rd minute and playing a part in the Socceroos' second goal.

His impressive performance was the latest in a brief career for a player who has yet to start an A-League game but who appears increasingly likely to be included in Graham Arnold's squad for November's World Cup squad in Qatar.