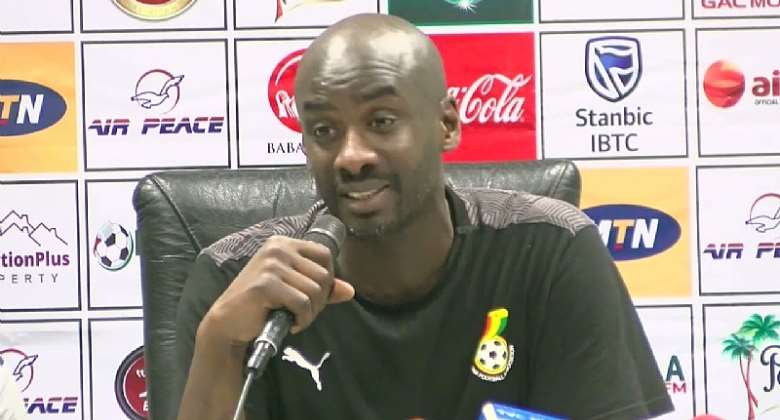 Former Ghana winger, Laryea Kingston has urged Black Stars, Otto Addo to settle on his starting XI ahead of the 2022 World Cup in Qatar.

Ghana played two games in the September international break. The West African side suffered a defeat against Brazil and a win against Nicaragua.

With less than two months before the start of the Mundial, Kingston says the technical team must focus on the players they have now and know which players would serve as the reserve team at the World Cup.

“At this moment, the World Cup is very close and I have to make it clear to the world that, this is the team I believe in. For me, I think it’s too late to make assessments here and there," he told Accra-based Radio Gold.

“I would prefer the technical team to already have their team, the main team that Ghanaians know that this is my starting eleven, these are the players that if things are not going on well, they will replace others."

However, for Laryea Kingston, there is no time again for coach Otto Addo to try new players and must make Ghanaians aware of the players he is taking to the World Cup before their final friendly match against Switzerland.

“For me, I will be very happy to see Otto [Addo] show Ghanaians that this is his team that he is taking to World Cup because it’s very close, he still has one more friendly to play than you are in the main tournament.

“I will prefer him focusing on the core team, a team that is going to appear and is going to play for the Black Stars in the tournament,” he added.

Ghana will come up against South Korea, Portugal, and Uruguay in Group H at the 2022 FIFA World Cup.

The global showpiece kick off from November 20 to December 18.